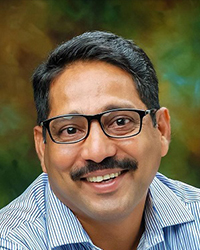 Though he started teaching History at St Aloysius College, soon he got selected as Lecturer in the Depat of Collegiate Education, Govt of Karnataka. Since last 28 years he has served the department and presently working as an Associate Professor, Govt First Grade College For Women Puttur.

Since last 35 years Stephen Quadros has been contributing to the Literary life of Konkani, English and Kannada languages. He has ventured in those areas where the presence of Konkani work is rare. His books on Language, Literature, Culture, Linguistics, Criticism and poetics are not only unique and path breaking they are also used as text books by the graduate and post graduate students.

He has written more than 120 text books in his subject History, the same are being made use by the students of PUC board and in the graduate as well as pot graduate students of various universities.

He has present Papers in various Universities, Kendra Sahitya Academy programs and various other academic bodies. He is also a regular contributor to the All India Radio.

For his continuous literary contributions he has won many accolades and awards.

Apart from his literary contributions Stephen Quadros Permude is known for his active involvement in the field of social service and community empowerment. He has served as the member of the Pastoral Council of the Undivided diocese of Mangalore for four terms and was its Secretary for one term. He was elected to be the Director of MCC Bank Mangalore for one term. He was the President of CLC India and was one of the two delegates from India to the CLL World Assembly. He was instrumental in starting Diocesan CAP (Career Advancement Programme) and has conducted more than 1000 camps under its banner. He has started Patha Darshini Seva Trust to motivate and support marginalized youth for higher education and higher employment. The trust is run mostly by the revenue generated from the dictionaries and other books written by Stephen Quadros.

Bannem = Book of poetics and poetic insights into Konkani poetry and poets.

Was the Director, M C CBank Mangalore
Was the Secretary Diocesan Pastoral council
Was the President CLC – India
Has presented papers in many Universities, International, National and Regional Seminars, Programs
Has given radio talks and speeches 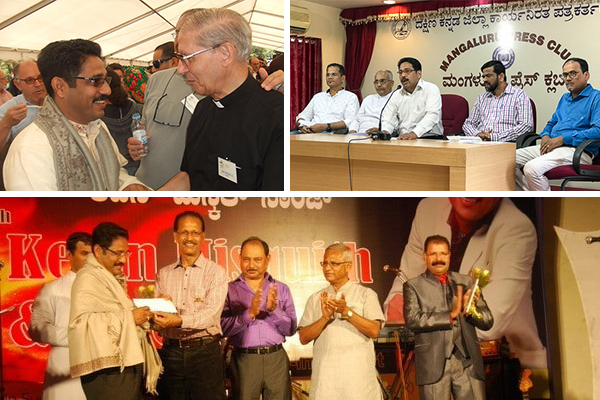 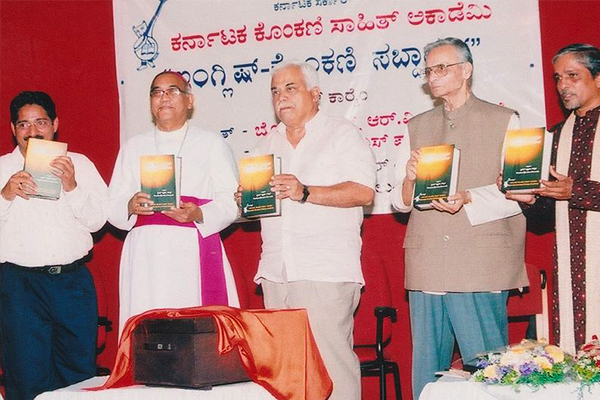 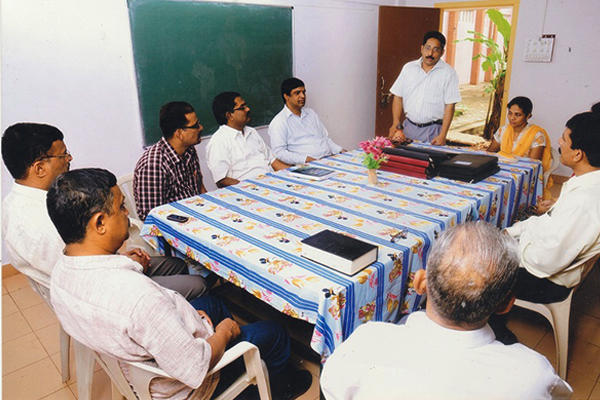 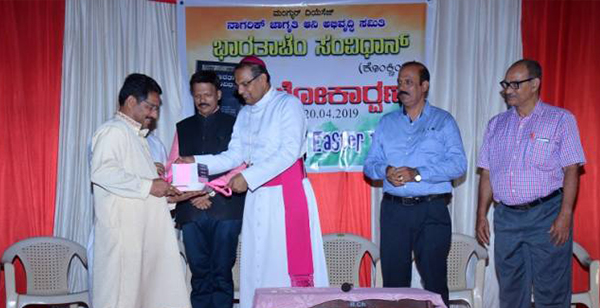 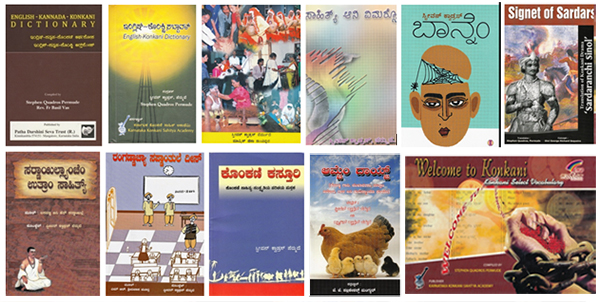 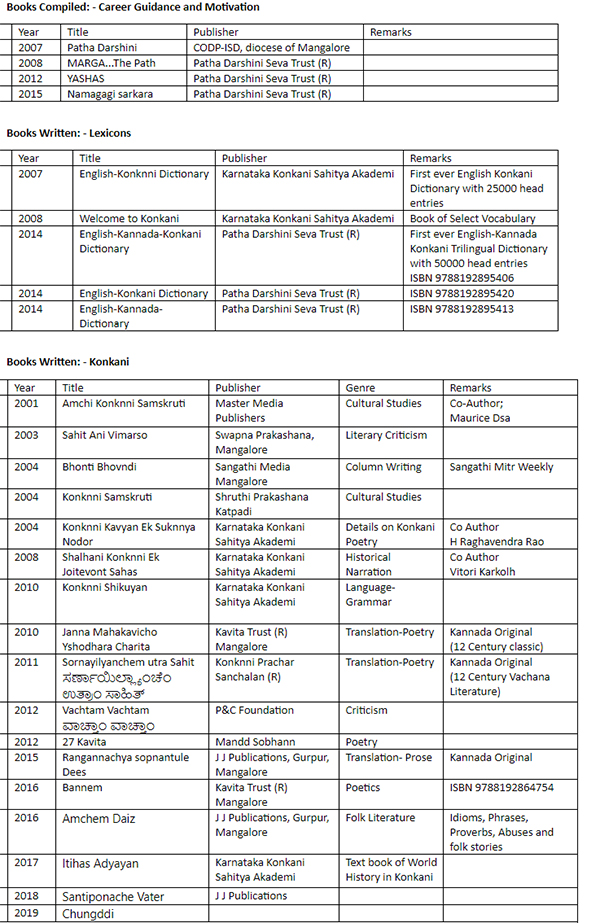