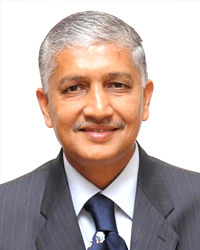 Ronald Sebastian Castelino (popularly known as Roy Castelino) was born into the famous Makale Castelino family to the late Jessy and Thomas Castelino on September 14 1960. He is married to Dianisia (Denny) D’Silva, and they have a daughter Radhika Parveen. He is proprietor of Roy Constructions, managing director of Roycons Builders and Developers Private Limited, Mangalore. After three-years working in a Gulf country; he ventured into building constructions in the city. Roy is recognized as a successful entrepreneur, a cultural artiste/promoter of Konkani language/patron of arts, a motivator of social transformation and a community leader in Mangalore.

Ever active and energetic, Roy gives a joyful and youthful aura to all in and out of his orbit. He has evolved into a giant as a Konkani language lover, exponent and promoter with a smile royal. Roy is esteemed for his hands-on leadership of ’Roy Constructions’, and he is loved for his active role as a ’Konkani Premi’.

Roy Castelino, a warm and pleasant person with a paradigm that reaches and touches all within his magnetic field, which is vast around Kanara and centered in Mangaluru city. With admired attributes pleasant attractive personality, striking looks, superb dress sense and aesthetics that make him stand out even among the brightest stars, without the synthetic pose and ego - a born leader is Roy.

’Roy Bab’ as he is respectfully referred to, had his early education at Kulshekar and earned a Degree in Science from St. Aloysius College. His entrepreneurial dynamism goes back to his youth, always on the go he moved to Muscat for a while. The love for mother land and culture brought him back to home shores. Social circuits attracted him into civil construction and land development. Sheer hard work, God’s grace, credibility through integrity and confidence in himself has lifted him to a branded admired promoter and developer of superb quality.

Roy Castelino, former president of Karnataka Konkani Sahithya Academy. During his tenure, he has worked with the motto 'Konkani education - Konkani literature - Konkani culture'. He has succeeded in his mission by providing all-around co-operation for the study of Konkani in schools, publishing of 75 Konkani books written by various writers on various subjects at two books per month and introduced 'Mobile Konkani Bazaar', a unique project to spread the flavour of Konkani literature and music to each and every household. Out of the 41 Konkani communities of Karnataka, Roy has interacted with more than 30 communities and organized more than 200 programmes to radiate the Konkani language. Roy Castelino has organized fellowship training and workshops through the special grant for the Konkani speaking backward communities like Siddi and Dalit Konkani people. The establishment of Konkani study centre in Mangaluru University is one of the important milestones of his tenure. He has also extended co-operation in starting Master of Arts (M.A.) in Konkani language in the university.

Roy Castelino has donned several responsible positions in the society. He is the founder president of Konkani Prachar Sanchalan and president for two terms of Rachana - Catholic Chamber of Commerce and Industry. Roy is the former member of Karnataka Konkani Literature Academy. He is serving as the sponsor of Maand Sobhann, an important cultural organization of Konkani language. He was the former treasurer of the World Konkani Organization and former president of Lion's Club, Kulshekar. He is the trustee of Sandesha Education and Cultural Foundation. He is also president of Pragati Co-operative society. Roy is also serving as a nominated member of the Diocesan Pastoral Council of Mangalore Diocese. Roy Castelino, who is a science graduate, established 'Roy Constructions' in 1985 which is known as one of the successful entrepreneurs of Mangaluru. He is an able and successful leader without any doubt. Though he is a Christian, he has kept harmonious relations with people of all religion of the society. 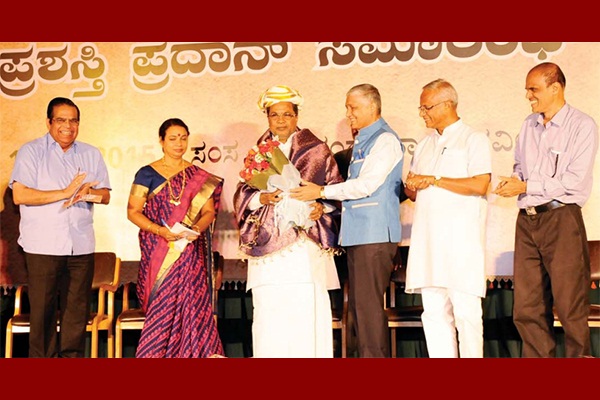 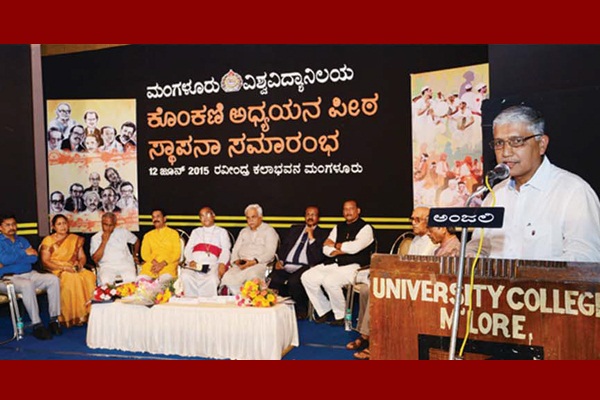 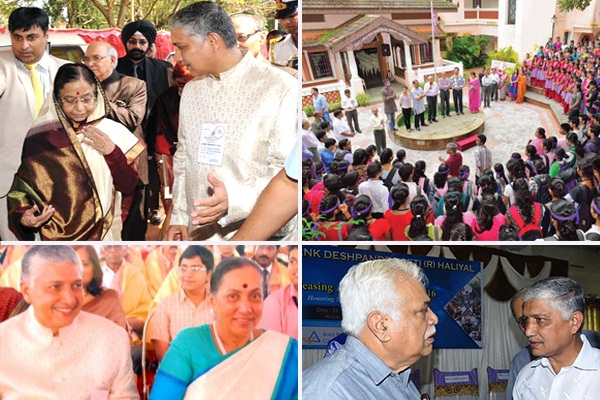 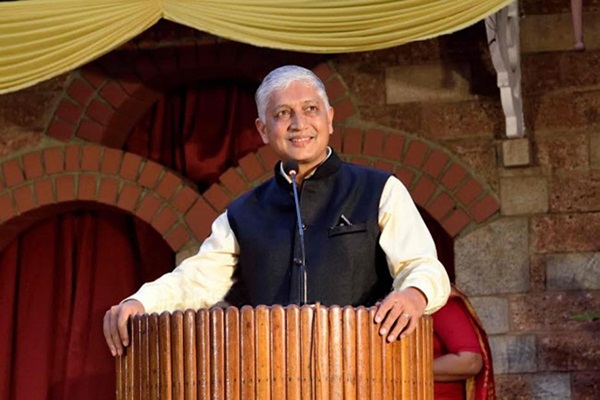 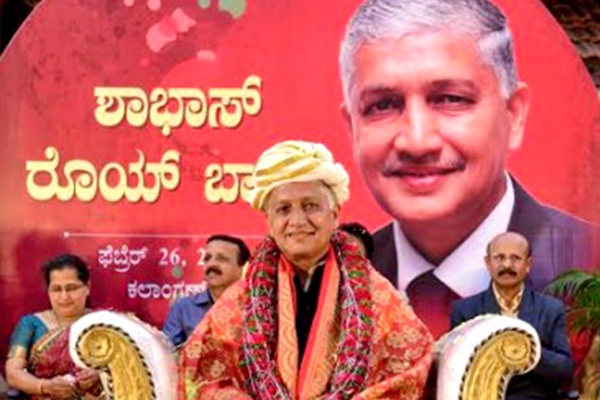 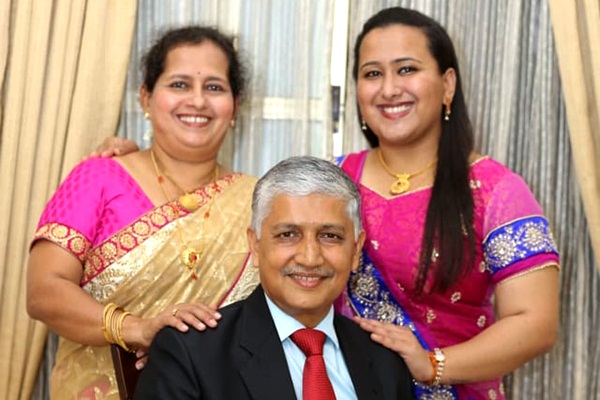 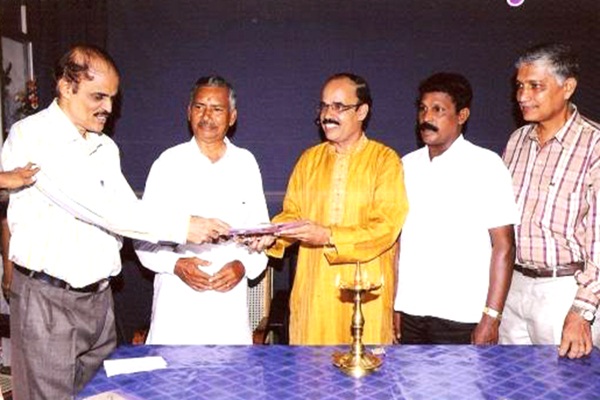 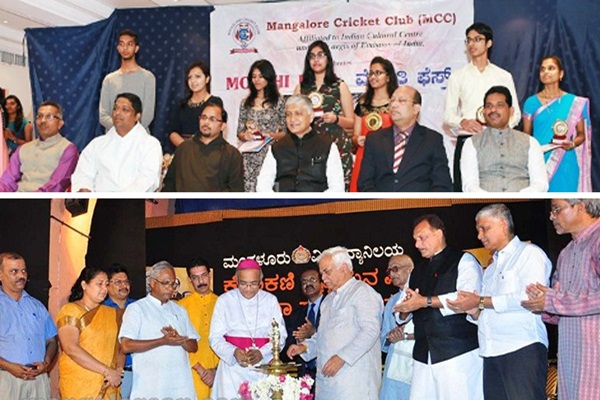 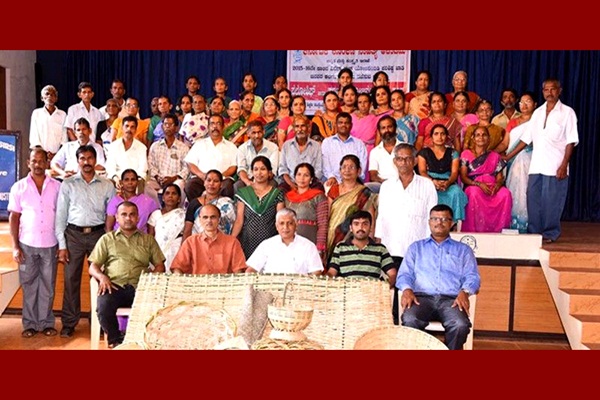 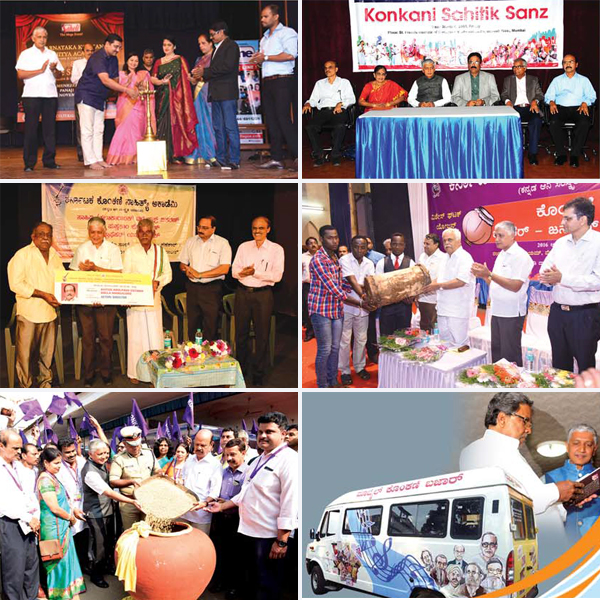